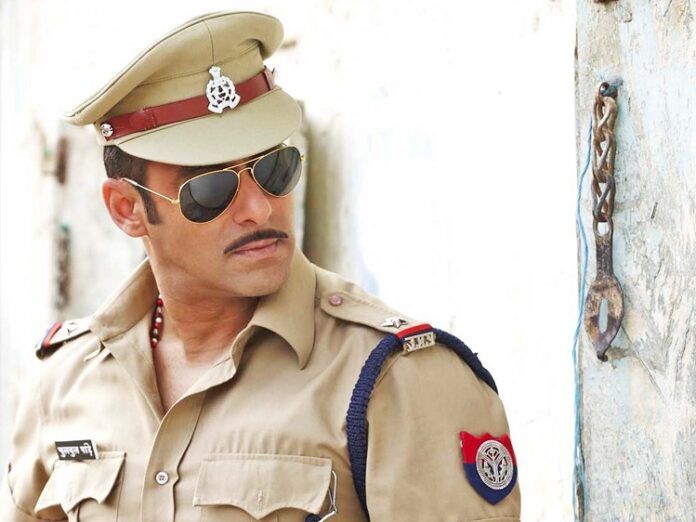 Star Trek is back on the air after a multi-year hiatus. This latest iteration follows Star Trek: The Next Generation’s Jean-Luc Picard and the impact of his decision to resign from Starfleet in protest of the events surrounding the destruction of Commander Data and the demise of Romulus. With so much Star Trek history to enjoy, it is a wonder that so many fans are suddenly mesmerized by a pair of sunglasses.

The sunglasses recently appeared in a scene featuring Commander Oh, head of Starfleet security. Oh is ostensibly wearing them to protect her eyes from the bright sun. But why? Commander Oh is portrayed as a Vulcan. According to official Star Trek canon, Vulcans would have no need for sunglasses thanks to inner eyelids that protect their eyes from the three sons on their own planet.

Thus, a conspiracy theory has been birthed. Some die-hard Star Trek fans are insisting that Oh is not truly Vulcan. They say she might be Romulan. They also say she might be some other species entirely, cosmetically altered to make her look like a Vulcan. No one really knows.

Let us assume that Oh truly is a Vulcan and that outfitting her with a pair of sunglasses was nothing more than an oversight by the costuming department. What reason could there possibly be forgiving her sunglasses? For starters, maybe they were filming outdoors and the actress truly needed something to protect her eyes. If that is not the case, maybe Oh was outfitted with sunglasses based purely as a fashion choice.

The thing about creating science fiction is that you are trying to imagine the unimaginable. Star Trek‘s story takes place in the 24th century, which is 300 years away. There is no possible way for us to accurately predict what things will be like that far in the future. All we can do is take what we already know and tweak it a bit.

It happens all the time. For example, did you ever stop to think of the fact that almost everyone in the Star Trek stories speaks English? Canon credits something known as the universal translator for this wonder, but what appears on the screen is not dubbed. The actors’ lips are moving in perfect sync with English speaking. This makes the universal translator a moot point.

Furthermore, Star Trek writers tend to imbue their characters with decidedly Western viewpoints and ethics. Why? Because that is what they know. It is what they are familiar with. So it’s no stretch to assume that the decision to outfit Oh with sunglasses was nothing more than a fashion decision. Perhaps they wanted to make her look more intimidating, more modern, or whatever.

Speculation is Too Much Fun

Oh’s sunglasses don’t look all that different from the modern designer sunglasses made by Ray-Ban and Olympic Eyewear. Indeed, they look a lot like any pair you might buy from the local pharmacy or mall eyewear boutique. Whether or not the commander actually needs to wear sunglasses really isn’t the point.

Star Trek fans will now spend the better part of the year speculating as to why a Vulcan was wearing a pair of cool shades. They almost have to. Speculation is too much fun to ignore, especially when you are dealing with a sci-fi series that invites the imagination to run wild.

In the meantime, wouldn’t it be equally fun if human beings were to evolve inner eyelids that made sunglasses completely unnecessary? Then we wouldn’t have to worry about UV rays and all the damage that comes with them.

Send Wedding Bouquet To Your Loved Ones And Express Your Feelings

Fashion accessories you must consider in 2020

How To Choose Shapewear

How to Become an Eyelash Extension Technician?

The Right Lookout for Blazers for Women

7 Types of Boots Always Worth Buying

Old-Skull Ways to Biker Up Your Style

The 5 Reasons Why Your Skin Looks Dull